TOKYO--(뉴스와이어) 2020년 08월 10일 -- Kirin Holdings Company, Limited (TOKYO:2503) announced today that five of its products*1 that utilize Lactococcus lactis strain Plasma were registered as Foods with Function Claims with Japan’s Consumer Affairs Agency (CAA). This is the first time that an immune system-related product has been registered in Japan. When registration is accepted by the CAA, labeling of “function claims” (usually health benefits) on products becomes possible. This registration provides the value of reliability and reassurance for consumers when choosing products.
*1: Three soft drinks and two supplements, to be announced at a later date.

The Kirin Group Vision 2027 sets out the broad goal of creating value across the world of food & beverages to pharmaceuticals and becoming a global leader in CSV*2. To augment the Group’s existing Food & Beverages domain and Pharmaceuticals domain, the Group has launched a new Health Science domain to help people stay fit and healthy by leveraging advanced fermentation and biotechnology the Group has amassed over the years. One example of this is leveraging the Group’s 35 years of research that led to the development of Lactococcus lactis strain Plasma, jointly developed across Group companies. Moving forward, Kirin Group will accelerate domestic sales as well as expand overseas sales of products that utilize Lactococcus lactis strain Plasma, leading to further contribution to the health and well-being of the global community.
*2: Creating Shared Value. Combined added value for consumers as well as for society at large.

Summary of the Functional Food Labeling Registration to the CAA

This product contains Lactococcus lactis strain Plasma. It has been shown to support maintenance of the immune system in healthy individuals by stimulating pDC (plasmacytoid dendritic cells). 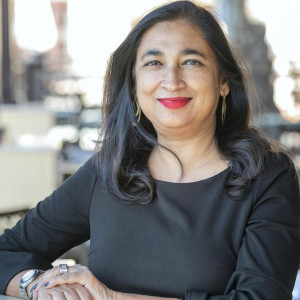